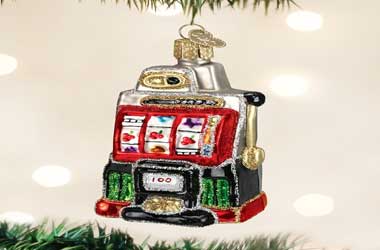 Christmas is a wonderful time of year. It brings so much festivity around and is a most thrilling season. Of course, this doesn’t just relate to our every day lives, but also to our online gaming experiences. Many different developers have brought forth various different slots that incorporate the Christmas theme into them. As it stands, some of these slot game developers do the theme much better than others, which is why we have brought forth this collection of the best Christmas slot games for you.

We’ve taken several parts of these games into consideration when compiling this list. The overall content, the graphics that are within, the special features and more. So, without further ado, let’s find out what the best Christmas slot games are.

To put it bluntly, we have to say that we love Christmas. It’s one of the best parts of the year, so full of joy and surprises. Of course, you can play these slot games at any time of the year. Therefore, if you’re missing the festive season too much, why not play one of them in the middle of July? Christmas should be available all year round!